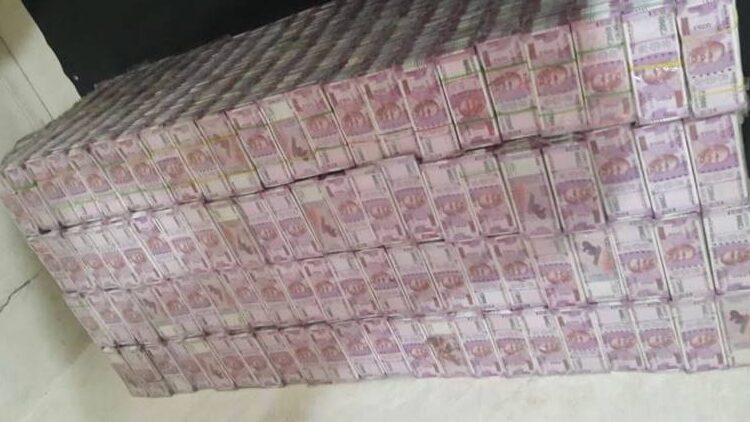 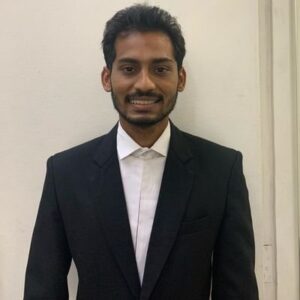 PUNE :  A joint force of Military Intelligence and Pune City Police Crime Branch arrested six persons, including a jawan, and uncovered a counterfeit currency racket on June 10. A total of Rs 87 crore in counterfeit notes were seized in the raid.