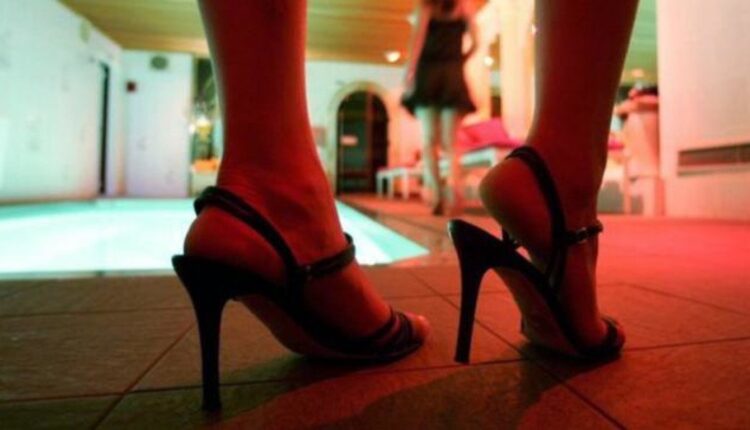 In it, the police released 5 women who were engaged in prostitution illegally.

Rahul Chavan, 40 owners of the spa center, a 31-year-old woman manager. Charged under sections 3, 4, and 5 of the Unethical Human Transport Management Act, 1956 and section 370 (3) of the Indian Penal Code.