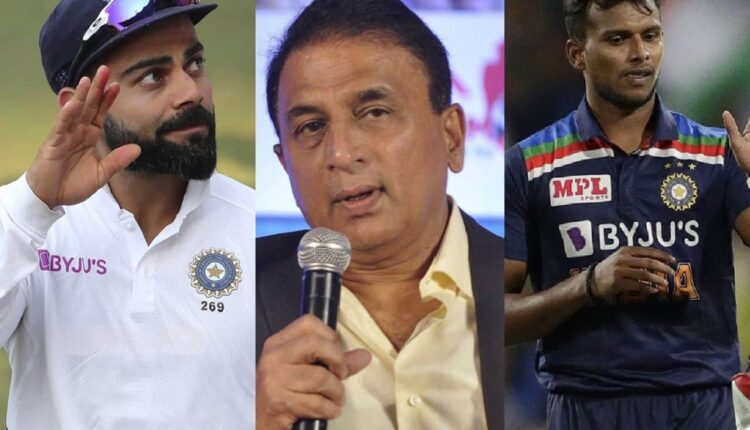 Different rules for different people Gavaskar questions the management on these.

The second test match between India vs Australia will be played in melbourne. But Team Captain Virat Kholi has returned home on paternity leave. Former Captain of team India Sunil Gavakar has given a sharp response to this. Gavaskar says that the team has different rules for different players. Virat kholi also got paternity leave in the middle of the series.

On the other hand, a player like T- natarajan was not given a chance to go home even months after the birth of his  first daughter. He added , Kohli had been granted paternity leave by the BCCI ahead of the start of the India-Australia series for the birth of his first child.

In the absence of the expectant father, Ajinkya Rahane will be leading the visitors in the remaining three matches of the Test series against Australia.

Gavaskar slammed the team management, questioning why T Natarajan was not allowed to leave when he became a father during the IPL 2020 playoffs. 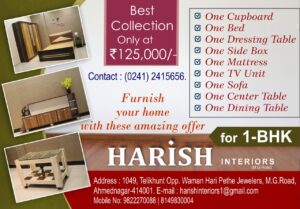 “Any other country would welcome a bowler who has more than 350 Test wickets and not to forget four Test match centuries, too. However, if Ashwin doesn’t take heaps of wickets in one game he is invariably sidelined for the next one. That does not happen to established batsmen though. Even if they fail in one game they get another chance and another and another but for Ashwin the rules seem to be different,” he added.

“A match winner, albeit in another format, being asked to be a net bowler. He will thus return home only after the series ends in the third week of January and get to see his daughter for the first time then. And there is the captain going back after the first Test for the birth of his first child. That’s Indian cricket. Different rules for different people. If you don’t believe me ask Ravi Ashwin and T. Natarajan,” he further wrote.