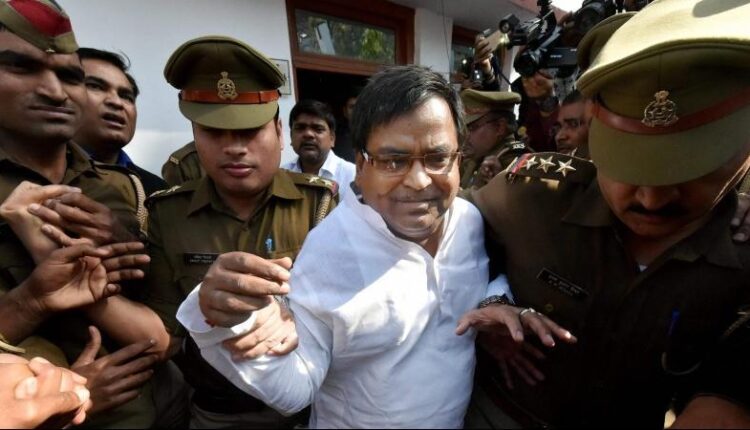 On Wednesday ED raided multiple locations of former Uttar Pradesh minister Gayatri Prajapati in connection with a money laundering case probe against him, official sources said. Seven locations in Lucknow, Kanpur and Amethi are being searched by the central probe agency under sections of the Prevention of Money Laundering Act (PMLA). A chartered accountant of Prajapati based in Kanpur, “benami holders” in Amethi and Prajapati’s house and office in state capital Lucknow are being searched, they said.The former minister, along with others, is accused of raping a woman and attempting to molest her minor daughter.Prajapati was arrested and sent to jail on March 15, 2017 and he is currently undergoing treatment for various ailments at the KGMU in Lucknow.

The ED is probing Prajapati, a minister in the then samajwadi party government led by chief minister Akhilesh Yadav, on charges of possessing alleged disproportionate assets. ED probe is linked to two FIRs filed by the CBI against him and others last year in connection with the illegal sand mining case. Prajapati and four 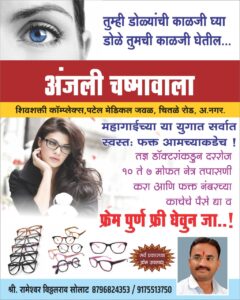 of the state were booked by the CBI, on the basis of which the ED filed its money laundering case. The c had booked the then principal secretary Jiwesh Nandan, special secretary Santosh Kumar, then district magistrates Abhay and Vivek. The Uttar Pradesh government had mandated e-tendering for renewal and award of fresh lease for sand mining in the state on May 31, 2012, which was upheld by the Allahabad High Court on January 29, 2013. In the case involving Prajapati, the CBI had alleged that beneficiaries Shiv Singh and Sukhraj used the influence of the minister to get their lease renewed.

It was alleged that Nandan, Kumar and then district magistrate of Fatehpur Abhay allegedly conspired with the minister to get the lease renewed in the matter of Sukhraj in 2014 while Singh managed to get his lease renewed in 2012. The lease was allegedly renewed in violation of e-tendering policy of the state government.

In the second case, the agency has alleged that Vivek while posted as the DM in Deoria allowed renewal of lease of one Sharda Yadav. Yadav, whose petition for renewal of lease was dismissed by the Allahabad High Court on April 5, 2013, managed to get it renewed the next day in conspiracy with Vivek and other officials of the district, the CBI had alleged.