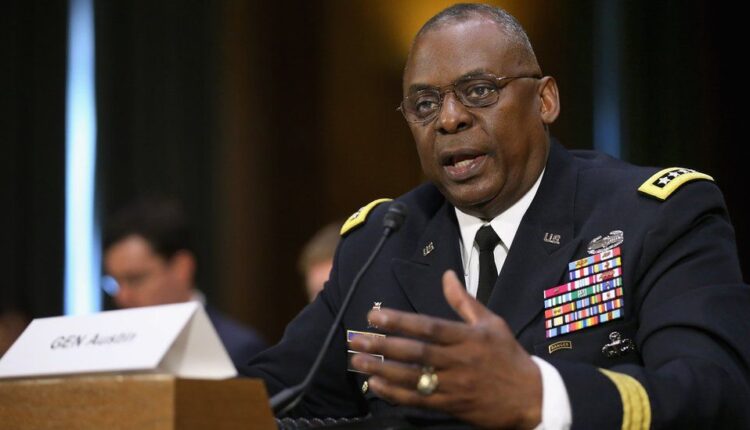 If approved, the 67-year-old who retired in 2016 would become the first African-American to lead the Pentagon.

He would need a congressional waiver as seven years are required between active duty and becoming military chief.

Mr Biden has been facing calls including from Democratic Asian, Black and Latino caucuses to nominate minorities to senior cabinet posts. 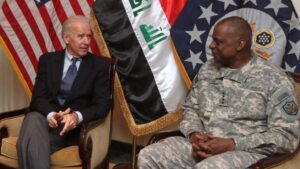 Four-star Gen Austin served under the Obama administration, leading the US Central Command, whose area of responsibility includes the Middle East, Central Asia and part of South Asia, between 2013 and 2016.   He was the main military architect of the US-led offensive against the Islamic State group in Iraq and Syria.

Before that he was vice-chief of staff of the Army and the last commanding general of the US forces in Iraq.

During these years he worked closely with Mr Biden, who was vice-president in the Barack Obama administration.

Gen Austin has a reputation for strong leadership and for avoiding the public eye, giving few interviews and opting to not speak publicly about military operations.