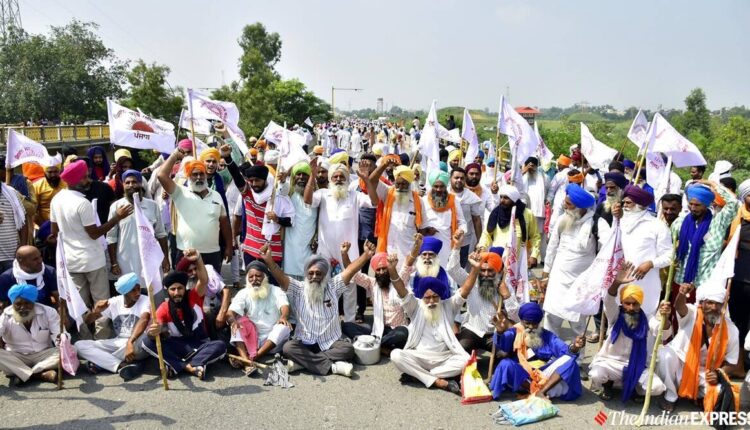 All India Kisan Sangharsh Coordination Committee (AIKSCC), said the Prime Minister’s speech showed that the government was not going to repeal the laws.

Jagmohan Singh, general secretary of BKU (Dakaunda) and working committee member of the All India Kisan Sangharsh Coordination Committee (AIKSCC), said the Prime Minister’s speech showed that the government was not going to repeal the laws.

Responding to the Prime Minister’s speech Friday, farmer unions, protesting against the new farm laws, warned of a “long struggle”, saying it was evident that the government seemed to be in no mood to back down on the laws.

“But we will not leave (the borders of Delhi) till these are repealed. Our fight is against the undemocratic ways… first, they make laws without consultation, later they say these are for our good… then make amendments and say the laws cannot be taken back. But why did you make such laws in the first place?” he said. 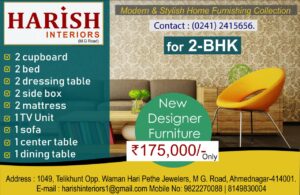 Gurnam Singh Chaduni, president of BKU (Haryana), echoed Jagmohan Singh: “Time and again, they asked us for our proposals. But they are yet to give us any concrete proposal. Had their intentions been good, they would not have made these laws. Now what is the point of talking of amendments. We will not budge until we win.”

P Krishna Prasad, working committee member of AIKSCC and a former Kerala MLA, said: “PM stands isolated from his allies who are in support of farmers. Our struggle is for a policy, not for any fund. So we are ready for the long haul.”

Jhanda Singh Jethuke, senior vice president of BKU (Ugrahan), said the Prime Minister was “contradicting” his Agriculture Minister. “On December 5, Agriculture Minister Narendra Singh Tomar congratulated us for holding the protest in a peaceful manner, and for not being under the influence of any political party. The PM is saying that farmers are being misguided by political parties who are doing event management here in their name. So who do we trust? It seems we are in for a long struggle. We are ready for it.”

Lachhman Singh Sewewala, General Secretary Punjab Khet Mazdoor Union, said,” It is sad that the PM is under the grip of corporates because of which he can continue to trouble the residents. They have also  tried to weaken our protest by naming us Khalistanis or terrorists and later raised the SYL issue. They also keep on raising fund collection issues. PM indicates that he has to favour corporate houses against whom we are protesting but he cannot make the farmers happy. He means that he cannot take laws back, but why did he pass them ?

Superstar hospitalised in Hyderabad due to fluctuating blood pressure

Pakistan tried to enrolled in Rajasthan, Gujarat borders extensively in 2020 for infiltration.