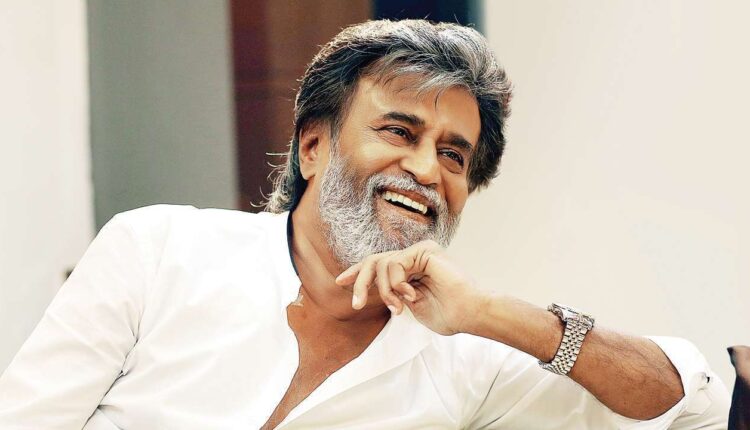 Superstar hospitalised in Hyderabad due to fluctuating blood pressure

Rajinikanth has been admitted to Apollo Hospitals in Hyderabad today morning. A few days ago, eight people from the sets of Annaathe tested positive for the novel coronavirus.

The Apollo Hospitals in

issued a statement explaining Rajinikanth’s health condition. According to the doctors, there were severe fluctuations in his blood pressure. He will be closely monitored by the doctors before discharging him.

“Mr Rajinikanth has been admitted in the hospital today (December 25) in the morning. He was shooting for a movie in Hyderabad for the last 10 days. A couple of people on the sets tested positive for Covid-19. Mr. Rajinikanth was tested on 22nd December for Covid-19 and he was negative. Since then he isolated himself and was monitored closely.

“Though he did not have any symptoms of Covid-19, his blood pressure showered severe fluctuations and needed further evaluation for which he has been admitted to the hospital. He will be investigated and monitored closely in the hospital till his blood pressure settles down before being discharged. Apart from fluctuating blood pressure and exhaustion, he does not have any symptoms and is hemodynamically stable.”
On December 23, eight crew members on the sets of Annaatthe crew tested positive for the novel coronavirus.

During the routine testing, eight members had tested positive for Covid-19. Rajinikanth’s publicist Riaz Ahmed confirmed the news to IndiaToday.in. He said, “Eight crew members have tested Covid-19 positive. It is unclear if Rajinikanth would come back to Chennai or quarantine himself in Hyderabad. Further details are awaited.”