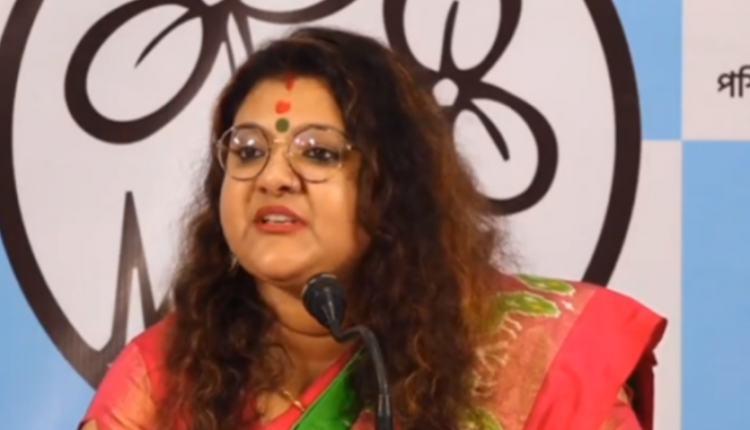 BJP,  MP from Bishnupur and Bengal BJP Yuva Morcha President Soumitra Khan’s wife Sujata Mondal Khan on Monday joined Trinamool Congress  in Kolkata. TMC MP and senior leader Saugata Roy welcomed her with a  TMC’s party flag. When asked about Saumitra Khan, she said that “Family and politics can’t be on the same platform, so let’s not talk on those lines. It’s my decision today  and who guarantees that Saumitra Khan won’t join me in future?

Sujata, who had campaigned for her husband ahead of 2019 Lok Sabha polls after he was barred by the court from entering Bankura, said she loves challenges and does not want to work for a party that has no face for Assembly elections. She further criticised BJP’s organisational strategies, saying, “They have six names standing in pipeline for the CM post and 13 are in waiting list for the deputy CM seat. When I was in BJP and people would ask who is your face for CM, I had to say Modi. Till Lok Sabha elections it was fine, but BJP has failed to find a face in Bengal for its party.” 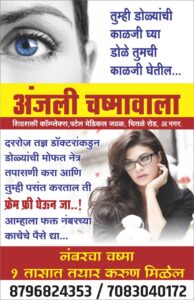 In a veiled reference to TMC  turncoat Suvendu Adhikari, “I am not an opportunist like others. I was with the BJP when it was zero and gifted them a difficult seat like Bishnupur. Now, the same party is giving importance to corrupt leaders rejected by TMC and those who have fought for the party in difficult times have been sidelined,” she said.

Adhikari, a former TMC heavyweight, crossed over to the saffron camp along with 23 others in presence of Union Home Minister Amit Shah on Saturday. Inducting them into the party fold, Shah had claimed that there will be more desertions to the BJP from the TMC and that the Chief Minister will be left alone in her party by the time elections arrive. “By the time elections arrive, Mamata banerjiee will be left alone in her party,” Shah said while taking potshots at the TMC over a string of desertions ahead of next year’s Assembly elections for 294 seats.