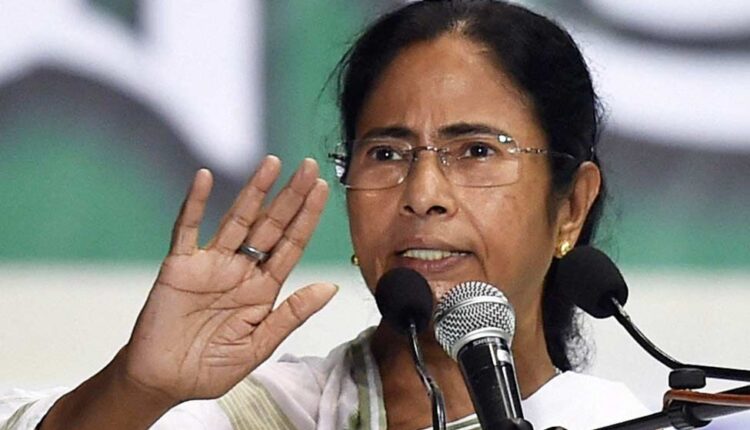 The West Bengal Chief Minister Mamata Banerjee on Thursday did not attend the centenary celebrations of the Visva-Bharati University in Shantiniketan. Her party Trinamool Congress claimed that she was not invited but the university said an official invitation was sent to her 20 days in advance.

India Today TV has accessed the official invite that had been sent to Mamata Banerjee. While Banerjee did not attend the event, she did tweet about the development.

“Visva Bharati University turns 100. This temple of learning was Rabindranath Tagore’s greatest experiment on creating the ideal human being. We must preserve the vision and philosophy of this great visionary,” she said. The Trinamool Congress also accused the Centre of “insulting” Banerjee by not inviting her. The party also took a dig at the Bharatiya Janata Party (BJP). “Had Tagore been alive today, they would have targeted him, just like Mamata Banerjee is being targeted for speaking of Tagore’s vision, his ideology,” TMC said, hitting out at the BJP.

The  Prime Minister Narendra Modi addressed the event virtually and spoke about the pivotal role played by the Visva-Bharati University in India’s freedom movement and furthering the cause of universal brotherhood.  Addressing the centenary celebrations of the university founded by Nobel laureate Rabindranath Tagore, PM Modi said the literary legend’s vision was also the essence of the “Atmanirbhar Bharat’ initiative launched by his government for the making of a self-reliant India.  Visva-Bharati is a venerable source of constant energy to the country,” he said. 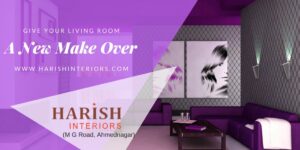 PM Narendra Modi said the institution founded by Rabindranath Tagore not only strengthened the spirit of nationalism but also promoted inclusiveness that strengthened “vishva-bandhutva” (universal brotherhood). Praising the institution for its remarkable achievements in varied fields like art and literature, and science and innovation, PM Modi urged its students to reach out to the artisans in the region to explore ways to find national and international markets for their produce.

“That will make them self-reliant. Atmanirbhar Bharat is the initiative for India’s prosperity which will aid in global prosperity,” he said.

Christmas is being celebrating in Covid