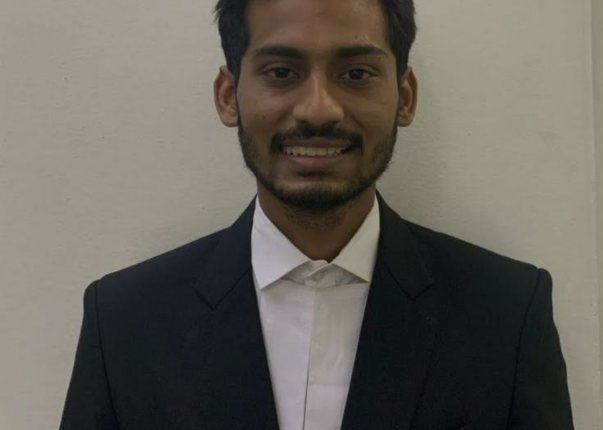 Last updated Apr 9, 2021
Share
PUNE:   Educated unemployment is on the rise in the Corona era, which is why educated thieves are now becoming a reality. Currently, many cyber crimes are happening on a daily basis. This includes ATM card withdrawals, Google Pay, Paytm, Phone Pay as well as many other irregularities through online banking. Many people are falling victim to this online fraud. A similar incident happened with my client who is a doctor living in Magarpatta City, Pune. They have lost about Rs 15,000 by using phone banking to order goods online. The incident took place when the stranger asked for his debit card number, CVV number and OTP on his mobile. 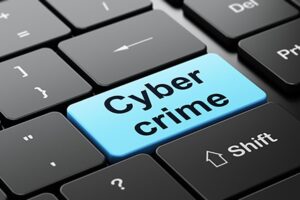 He sent an SMS saying that your money was deducted more than the payment and asked him for the OTP received on his mobile and using the same OTP  transferred about Rs 15,000 from his bank account. However, since this person is very cleverly talking, my doctor client fell victim to this cyber crime.
He did this by deceiving them and misinforming them. Currently, these online frauds are being perpetrated through fake advertisements like Facebook account cloning, Google business as well as fake websites, home grocery delivery, etc. A complaint has been lodged with the Pune Cyber ​​Police Station regarding the incident and the Pune Cyber ​​Police is investigating the incident.
According to the police, about 100 crimes are reported in one day and many crimes are not reported. This is because of the confusion among the people or the fear of climbing the steps of the police station. But you should not give your ATM card number, PAN card number, bank account number and many other information to anyone through mobile or on any website without verifying it.  And do not fall to such scams.
Cyber Lawyer Adv. Sattyajeet Karale Patil said, If such online frauds have happened to you, you can contact him on 9921064569
Website: http://sattyajeetkaralepatil.com 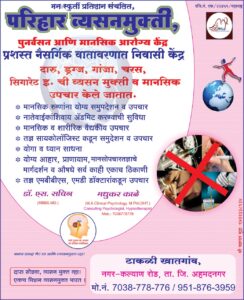 MetroNews   is a 24/7 Marathi-language News Channel based in Ahmednagar.

This is India’s Mega media group.

► Get Live updates on https://metronews.co.in/

All Images, Picture, Music show in the video belongs to the respected owners.