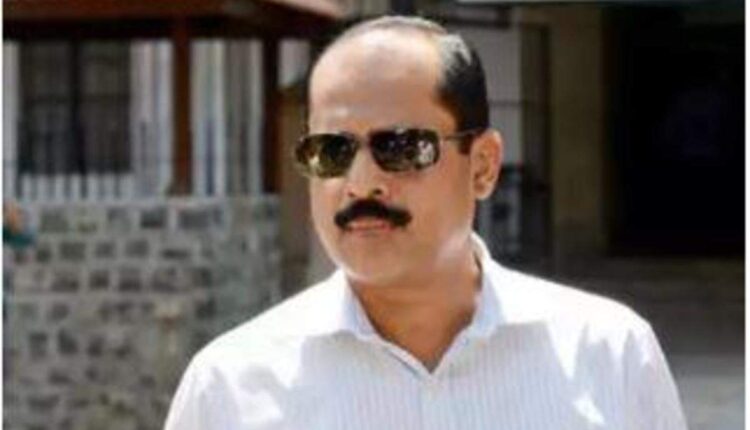 As reported by news agency PTI, vaze claimed that Anil Deshmukh had demanded Rs 2 crore from him for reinstatement to the Mumbai Police Service.

Vaze also claimed that state minister Anil Parab asked him to collect money from some contractors in Mumbai.

Vaze claimed that he had expressed an inability to pay such a huge amount, for which Deshmukh asked him to pay it later.

“I was duly reinstated into service on 6 June 2020. Immediately after my reinstatement there were some agitators to restore…. Apparently, then Sharad Pawar had ordered me to be placed under suspension again … At that time the then Home Minister Sir also told me that he would convince Pawar Saheb and he asked me for this purpose for 2 crores of rupees. “Four-page handwritten letter.”

Waze claimed in his letter that Minister Anil Parab had asked him in January 2021 to conduct an inquiry against the fraudulent contractors listed in the BMC and collected at least Rs 2 crore from around 50 such contractors.

He also claimed that Deshmukh had asked Waze to collect Rs 3 lakh to Rs 3.5 lakh from around 1,650 bars and restaurants in Mumbai.

He claimed that in a meeting at Sahyadri Guest House in Mumbai, Deshmukh had also asked to look into a complaint related to Saifai Burhani Upliftment Trust (SBUT) which was under primary inquiry.

Deshmukh had asked him to bring SBUT trustees to him for talks for questioning, the Mumbai Police suspended officer claimed. “He insisted on starting primary talks to get Rs 50 crore from SBUT to close the said inquiry.

I had expressed my inability to do any such thing as I did not know anyone from SBUT and I had no control over the investigation either.

Vaze claimed that he had informed the then police commissioner Param Bir Singh about these developments.

Waze further alleged that he was approached in November 2020 by a man named Darshan Ghodawat, who introduced himself as someone very close to a senior cabinet minister.

However, Waze refused to do any such illegal work, he claimed.

Waze tried to present the letter before a special NIA court, however, Special Judge PR Sittre refused to take his letter on record and asked him to follow the necessary procedure.

Shiv Sena Minister Anil Parab, however, dismissed the claims made by Veg as incorrect.

“For the last 2 days, BJP workers have been saying that Anil Parab’s name will be on the surface and he will have to resign. How did they know that Sachin Veg would deliver a letter.

It is clear that there are plans to discredit the ministers of Maharashtra, ”said Anil Parab. 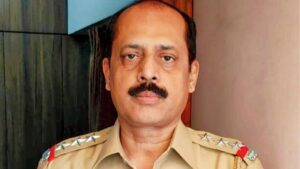 Shiv Sena MP Sanjay Raut said that a political dispute. “A new strategy has emerged in which people in jail write letters. It is a political conspiracy.

I know Anil Parab, he can never engage in this kind of work. I can assure that no Shiv Sainik can take a false oath in the name of Balasaheb Thackeray.

In a related development, a report submitted by the Mumbai Police to the Home Department stated that the wedge was reinstated in the Crime Intelligence Unit in June last year,

despite strong objection by the then Joint CP over the insistence of the then Police Commissioner Param Bir Singh. It was done. Crime).