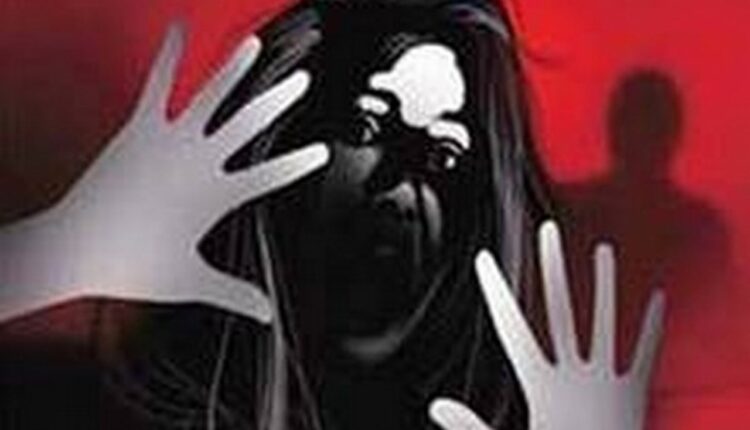 The incident, eight of the nine accused were arrested on Sunday., The woman's husband is absconding